Edinburgh has something for everyone, making it an ideal city-break destination. Here are some facts and features that you probably don’t know about, adding an intriguing element to your next trip there: 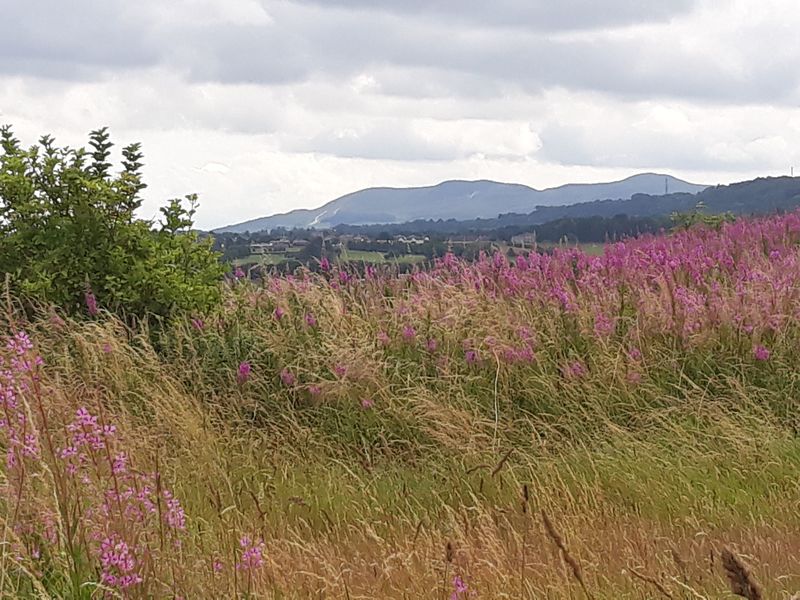 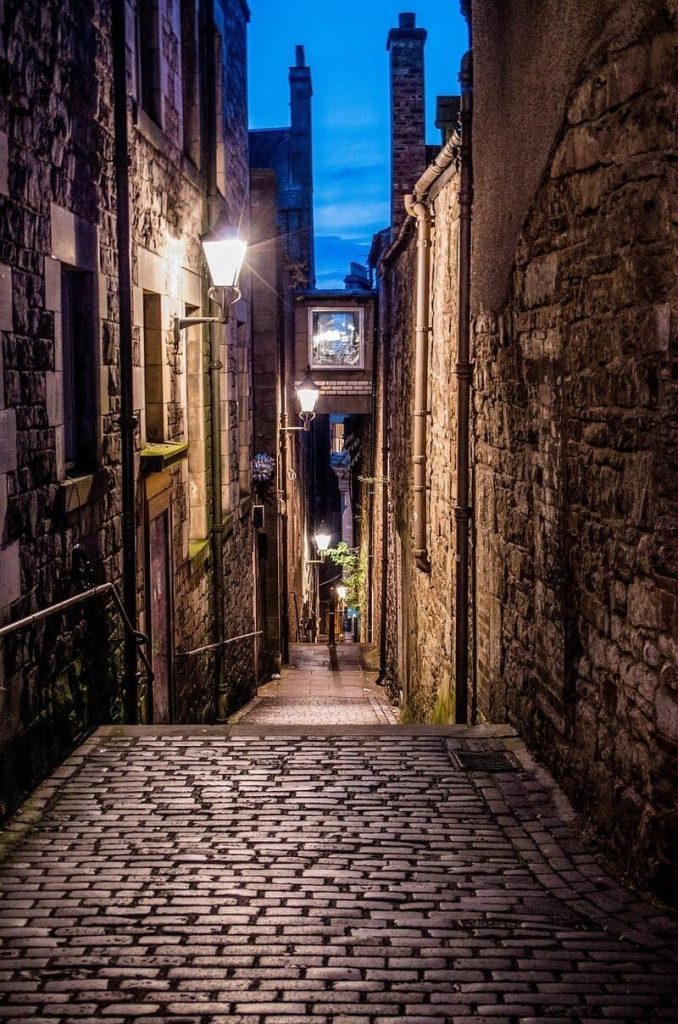 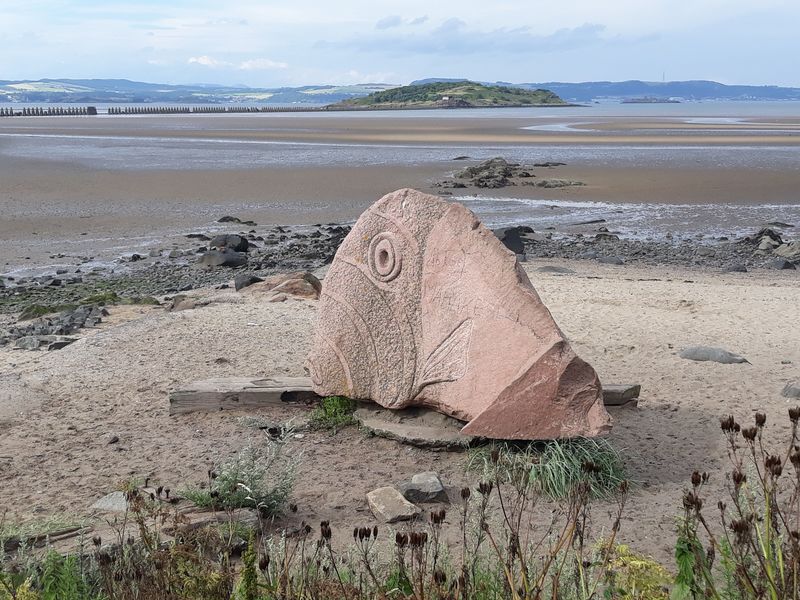 Are you tempted to explore a different side to Edinburgh? Let us know – we’ll look at some great options for your next break there.

See what else we've been talking about...